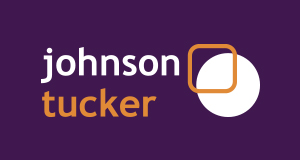 Johnson Tucker LLP were instructed to sell this secure, retail

On the instructions of Grainger Plc, Johnson Tucker LLP were

October 2014 Valuations – you get what you pay for!

Daniel was recruited by Johnson Tucker LLP in June 2014

May 2014 – David Johnson Appointed to RICS Panel of Arbitrators

Following training and study with the RICS Dispute Resolution Service,

In disputes over the length of the new lease in

Processing...
Thank you! Your subscription has been confirmed. You'll hear from us soon.